Due to the coronavirus, we have had to cancel all Rainbows groups until further notice.

If you would like to be notified when groups re-start, please email rainbows.stpauls@gmail.com including your name, email address  if possible a mobile number, and the group(s) you would like to know about. Thank you.

We run four different Rainbows groups for parents and carers of pre-school children during the week in school term times. All the groups offer age-appropriate toys and activities including singing time. There are refreshments available, included in the entrance price, for adults and children. If you are on benefits or income support we offer a Rainbows play pass that allows you to come into our groups for free.

For the latest news on recent and upcoming events, and photos, please look at our Facebook page. 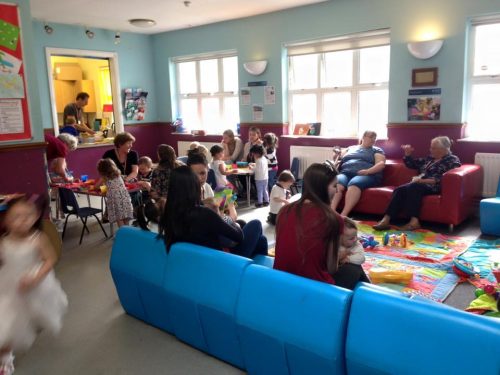 For under 5s and their parents/carers – Mondays during term time, 10-11.30am, at the Kingsnympton Centre. 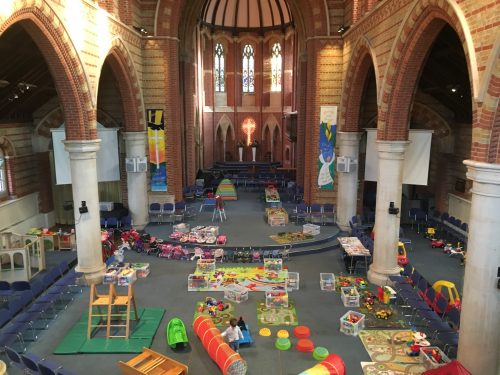 For under 5s and their parents/carers – Wednesdays during term time, 10-11.30am, at St Paul’s Church.

Our Sensory Room and our Clothes Bank are open during this session.

Please note this group can get busy and we sometimes have to limit numbers so make sure you arrive in time. 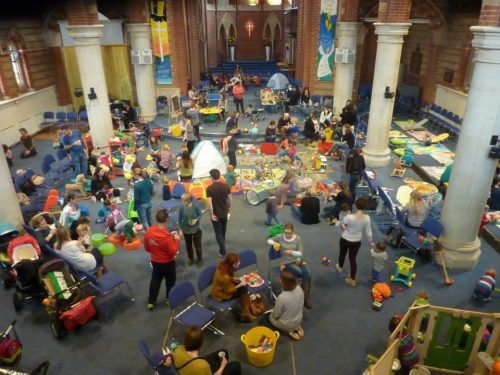 Our Sensory Room is open during this session.

Please note this group can get busy and we sometimes have to limit numbers so make sure you arrive in time. 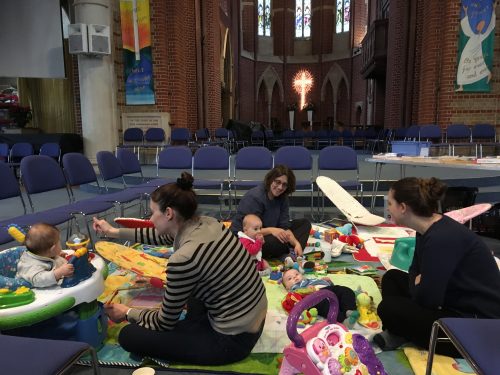 For under 1s and their parents/carers – Fridays during term time, 1.30-3pm, at St Paul’s Church. 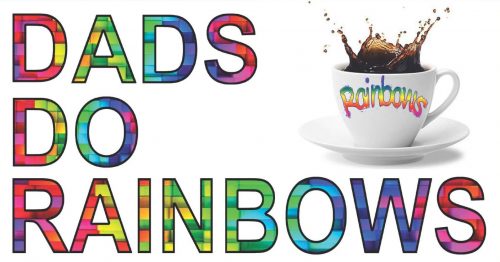 Bacon sandwiches & coffee for dads, snacks for the kids.

For more information on this group contact Ian Hunt. 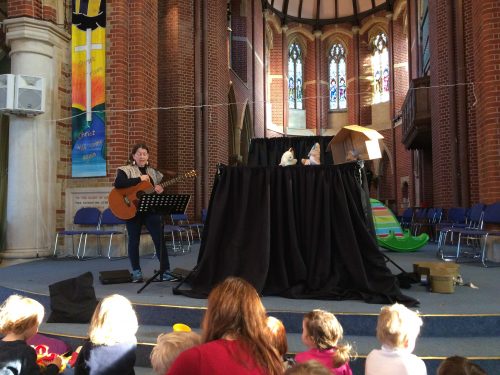 We do also do some other Rainbows sessions and events:

Rainbows Xtra is an event on a Tuesday once or twice a term – a Bible story told simply with puppets and crafts, story and songs on a Bible theme together with all the usual Rainbows fun.

Rainbows sessions for the summer term start on Monday 13th January and run through until Friday 3rd April, with a break over half term (17th ro 21st February). We start back after the Easter break on Monday 20th April.

We have a Rainbows Xtra’s on Tuesday 31st March, where we will tell the Easter story using puppets.